AND I MOVE ON. 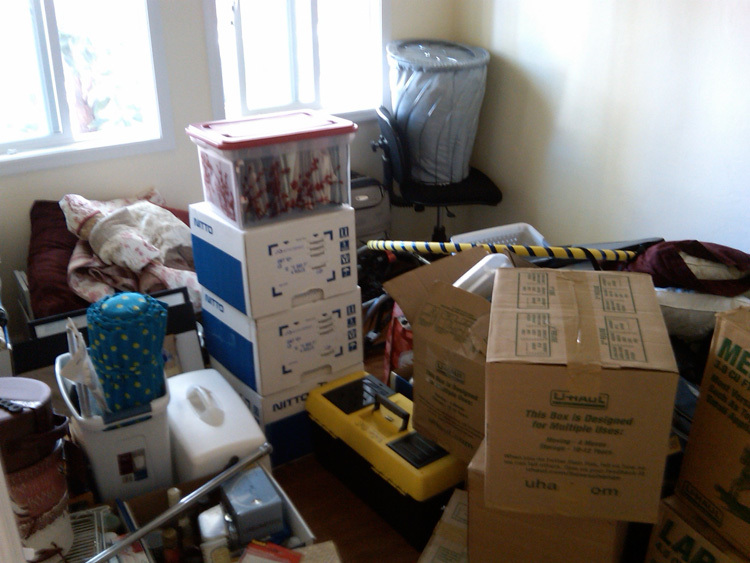 so as part of the new me: new move: new city agenda i’m going back to an idea that i had my freshman year of college. i realized that i had been in los angeles for 6 months, but hadn’t seen a lot of things that are unique to LA. so i decided to go to one place a week that i had never been to been to before: the getty center, the moca, the international eatery that i never ventured to on campus. i’m revamping it for san diego though because although i haven’t been everywhere, i also wanted to try new things. so i am doing one new thing a week. this can be a place or an event or an activity or anything else that i’ve never done/gone to/seen before. i think it will add life to my blog, which i SO failed at updating before. hopefully i’ll be throwing in new shoots in there as well! so this time, if i’m not telling you my one new thing a week, you have permission to harass me via email, facebook, or twitter.